WASHINGTON – U.S. Representative Glenn ‘GT’ Thompson today announced that PennDOT has been awarded more than $35 million to construct a high-speed interchange at I-99/I-80 in Centre County. 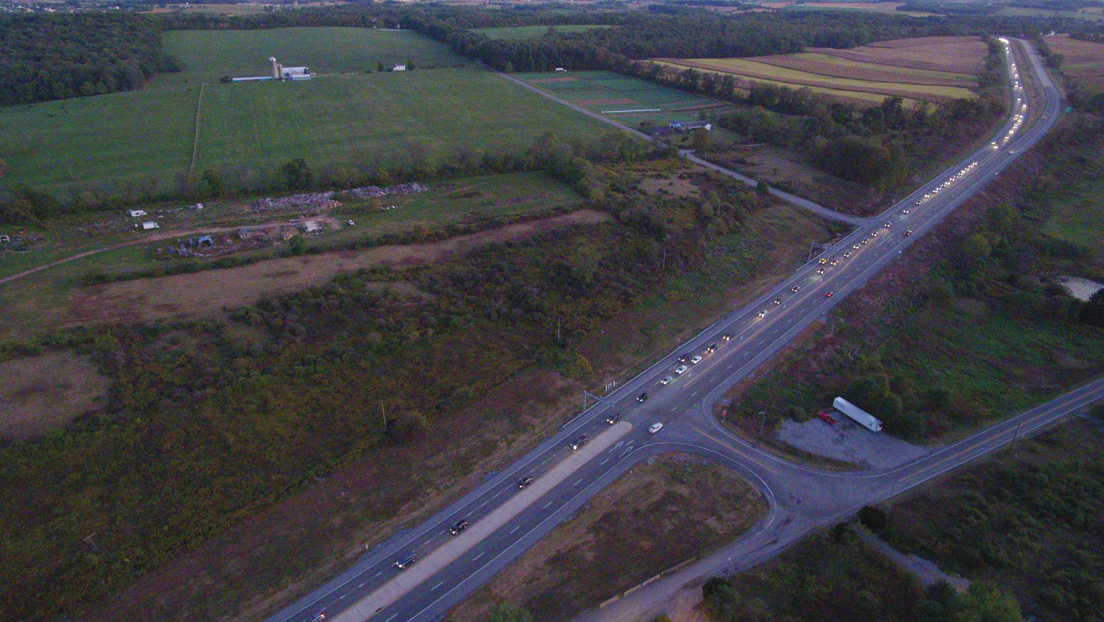 Rep. Thompson, who has been an ardent supporter of the project, has consistently advocated for PennDOT’s application for federal discretionary funding through the U.S. Department of Transportation’s Infrastructure for Rebuilding America (INFRA) grant program. The total grant award is $35,110,410.

“This is tremendous news for Centre County and the region” Rep. Thompson said. “I am pleased to see that the Department of Transportation recognized the merits of this project, which had outstanding advocates in Washington, including U.S. Reps. Tom Marino and Lou Barletta. This project has been in the works for more than a decade and it will finally move forward. This will have widespread benefits for the region and is a prime example of the good that can come from local, state and federal government working together and in coordination.”

In February, Rep. Thompson convened a meeting in Washington for PennDOT Secretary Leslie S. Richards and local stakeholders to discuss the proposal and show support for the project that has been 15 years in the making.

Local business, government and community leaders joined forces to develop a grassroots campaign called Drive Forward in support of infrastructure projects in Centre County, including the high-speed I-99/I-80 interchange at the Bellefonte Exit. The project is supported by Penn State University, private businesses and numerous other stakeholders.